Bringing some life back to a 1916 Mauser (VIDEO)

With a fresh batch of Spanish Mausers apparently coming to the surface, the NeverEnuffAmmo channel moves to make a recent “$199 beater rifle” acquisition more presentable.

Rechambered in 7.62×51 NATO from the original 7x57mm, the milsurp gun as received is rusty, crusty, filthy to the touch and covered with the accumulation of generations of storage under likely imperfect conditions.

After a good disassembly, a lot of solvent, a lot of scrubbing, some 0000 steel wool, and coming back over that with some preservative, the gun looks good.

On the wood, Krud Kutter, steam, wood filler then some English Chestnut stain with a True Oil coating and the difference is night and day. 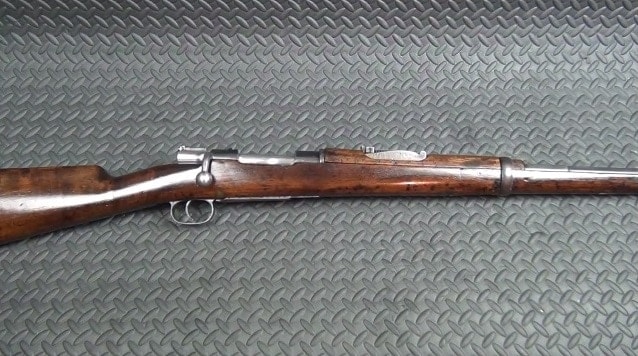 As a backgrounder, the unboxing of the rifle is below.