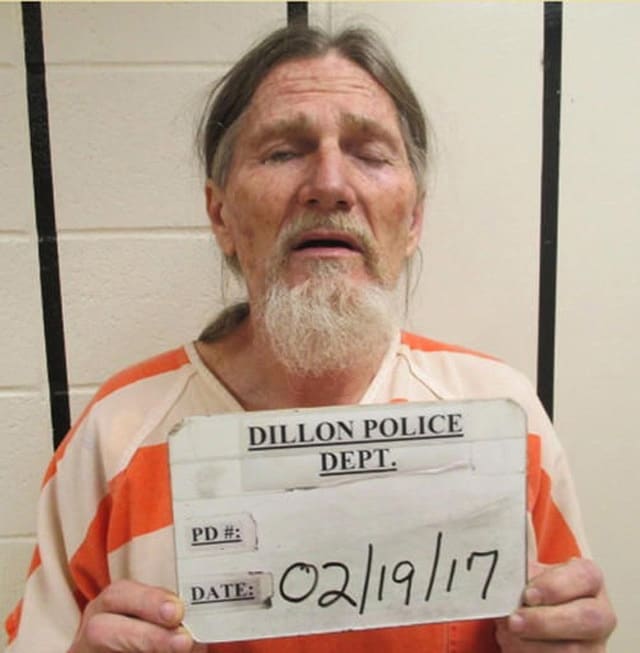 An off-duty officer with the Utah Department of Public Safety who was vacationing in Dillon, Montana, just happened to be in the right place at the right time when a man decided to rob a pharmacy inside a Safeway store Sunday morning.

The suspect, Terry Watson, entered the grocery store around 10:30 a.m. and made his way to the pharmacy while wielding a .45-caliber handgun. A woman who had stopped for Tylenol and coffee witnessed the robbery unfold and quickly informed her husband, Sgt. Jeremy Barnes, a 12-year law enforcement veteran.

Barnes jumped over the counter to confront Watson, but when Watson turned his gun on the officer, Barnes backed off. Barnes then positioned himself between Watson and the door.

When Watson started to make his way out of the pharmacy, Barnes tackled him to the ground. During the struggle, a single shot was fired, but no one was injured.

Eventually, Barnes was able to gain control of Watson’s gun, which he then used to hold the man until local authorities arrived and arrested him.

Watson will likely face charges for attempted deliberate homicide, assault with a weapon, robbery and criminal endangerment, discharging a firearm in city limits, and a concealed weapons violation.