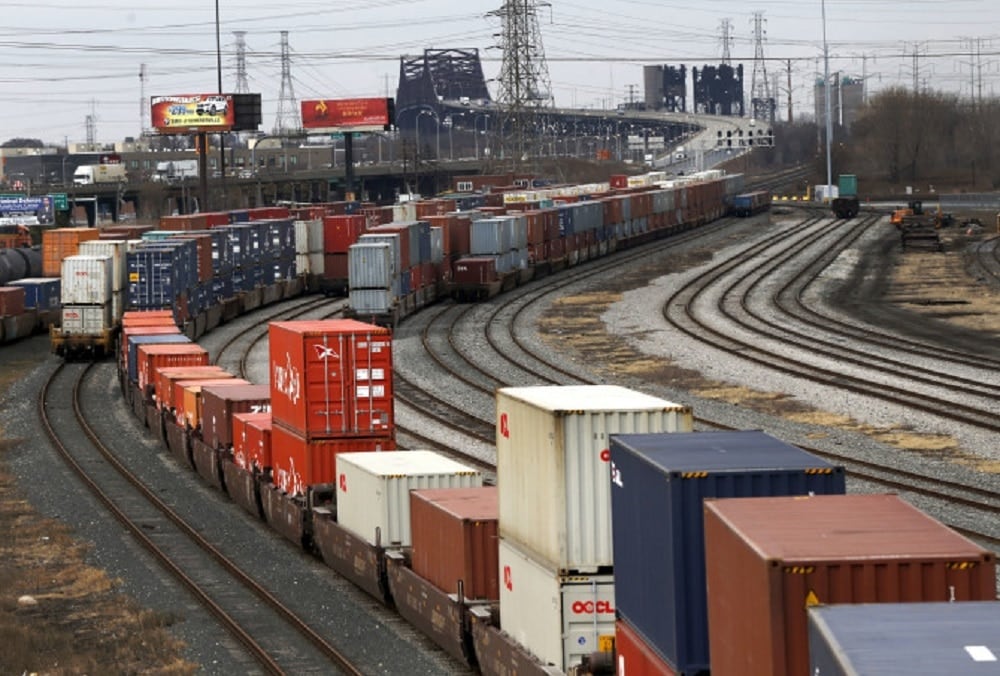 U.S. Sen. Dick Durbin told Norfolk Southern Railway this week that it must beef up its security at a south side Chicago rail yard in which three major gun thefts have occurred the last three years.

In a letter sent to Norfolk Southern CEO James Squires, provided to the Associated Press Wednesday, Durbin says that he is seriously concerned about the gun thefts that “have resulted in the illicit release of weapons onto the streets of Chicago.”

“It’s clear,” Durbin continues, “that more needs to be done by Norfolk Southern to properly secure the 63rd Street Rail Yard and any potentially dangerous freight shipments stored there.”

“Sixteen of the stolen guns from the 2015 break-in have been recovered by law enforcement, including one that was used in a January 2016 shooting,” Durbin notes. “These repeated incidents of gun theft from the 63rd Street Rail Yard jeopardize the safety and well-being of Chicago residents.”

Arrests have been made for the 2015 theft, and Warren Gates was sentenced to federal prison in Jan. for his involvement in the crime.

No arrests have been reported for the other two thefts.