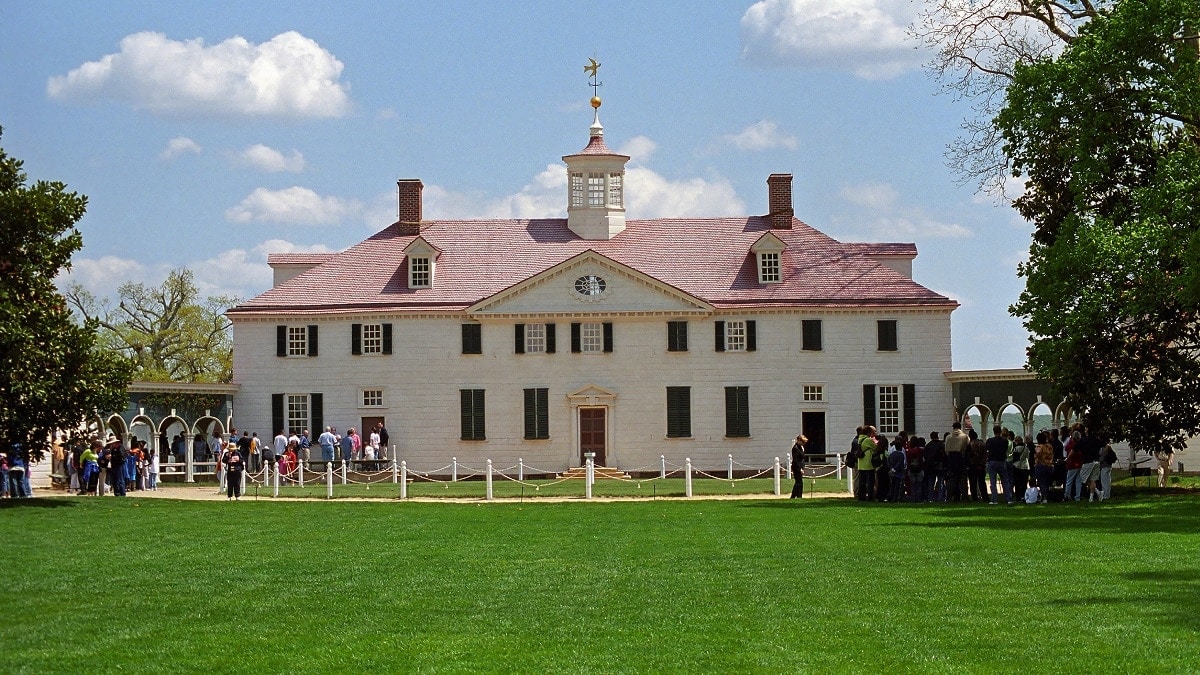 A Virginia gun rights group has decried the new firearms ban at George Washington’s estate in Mount Vernon, Virginia, and has urged its members to protest the policy.

The Washington Free Beacon reported that the Virginia Citizens Defense League sent an email to supporters Monday, asking them to call and email the Mount Vernon Ladies’ Association , a non-profit organization which has owned and operated the estate since 1860. The letter encourages supporters to voice their displeasure with the policy and to urge the association to reverse it.

“George Washington is most certainly turning in his grave now that his beloved Mount Vernon has been turned into yet another dangerous ‘gun-free zone’ for all visitors,” VCDL President Philip Van Cleave told the Washington Free Beacon. “It amazes me how little some know about criminal or terrorist behavior. It is not in the nature of either to obey laws, much less somebody’s ‘policy.’ This policy should be reversed as an anathema to the very rights which Washington fought to protect.”

The MVLA said the new policy had been implemented at the beginning of 2017, and the Free Beacon reported that a change in the association’s prohibited items policy occurred sometime between Oct. 25, 2016 and Jan. 22, 2017.

Before the change, the MVLA prohibited weapons or firearms “not in compliance with Virginia law,” but it now prohibits possession of them except by “qualified law enforcement.”

The Mount Vernon official firearms policy page states: “Our decision to prohibit firearms on the estate was taken to limit risks to our visiting guests, lower guest anxiety, and to reduce any chance for dangerous confusion during a critical incident.”

The association does not recommend that guests bring firearms to Mount Vernon but notes the estate does provide secure gun lockers, which gun owners can use before entering.

The website also has an interesting page dedicated to “spurious quotations” by George Washington, some of which have to do with bearing arms. Here is one the MVLA says is often misquoted, taken directly from Washington’s First Annual Message to Congress in 1790:

“A free people ought not only to be armed, but disciplined; to which end a uniform and well-digested plan is requisite; and their safety and interest require that they should promote such manufactories as tend to render them independent of others for essential, particularly military, supplies.”