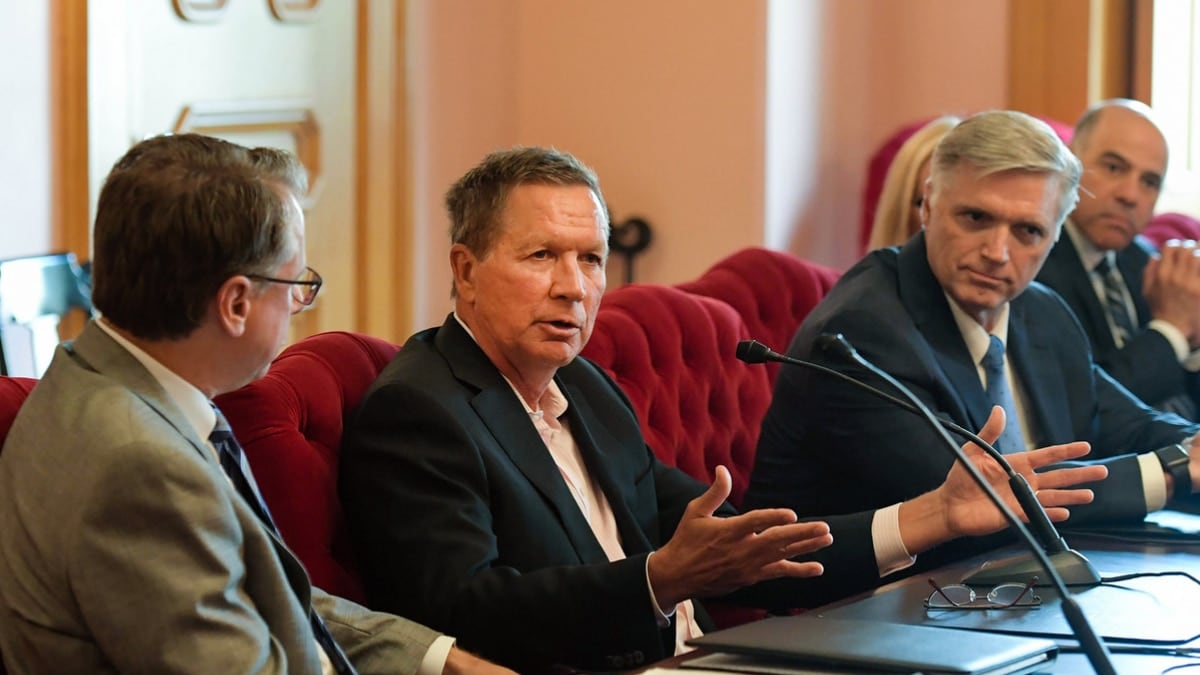 Gov. John Kasich turned away a pro-gun bill last week, but lawmakers, in turn, enacted it without his signature on Thursday. (Photo: Kasich’s office/File)

The popular self-defense reform measure, House Bill 228, was rejected by Kasich last week who argued he was “consistently pro-Second Amendment” before moving to scuttle the act. Lawmakers voted 67-22 and 21-11 in the Ohio House and Senate respectively this week to enact the proposal without the Governor’s signature.

The bill shifts the burden of proof for claiming self-defense from the defendant to the prosecution, assuring they are presumed innocent until proven guilty. Sponsors of the bill argued that Ohio is the only state that requires the defendant to prove they were acting in self-defense in such situations.

The law also changes Ohio’s definition of a “sawed-off firearm” to exclude any gun with an overall length of at least 26-inches not otherwise regulated by federal authorities. This makes firearms such as the Mossberg Shockwave and Remington Tac-14 legal under state law.

Additionally, the legislation expands state preemption safeguards against local gun control measures– such as those increasing advocated in Cleveland and Columbus  — as well as eases signage requirements on private property in regards to firearms.

The bill and its subsequent override were supported by the National Rifle Association and the Buckeye Firearms Association.