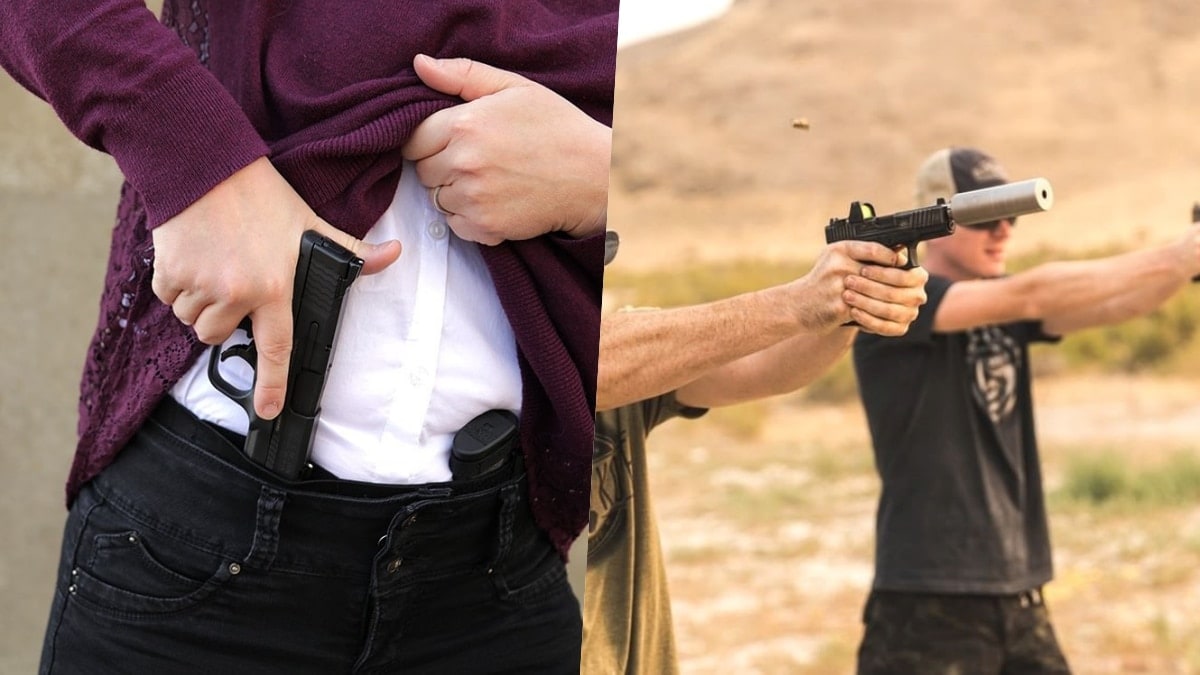 With the 116th Congress kicking off this week, two pro-gun bills have been reintroduced by Republicans.

Hudson’s legislation allows law-abiding citizens to carry concealed only if they are not federally prohibited from possessing a firearm, are carrying a valid government-issued photo ID, and are lawfully licensed or entitled to carry a concealed handgun. As such it would circumvent the complex series of state and territorial reciprocity agreements that vary from one area to another, sometimes even within the same states. An improvement from the 2015 proposal that failed to move on Capitol Hill, it also provides protections for residents of a dozen or more constitutional carry states as they travel.

During the last session, Hudson’s proposal, H.R.38, slid through the House on a GOP-heavy 231-198 roll call after a brief debate but a companion bill in the Senate sponsored by U.S. Sen. John Cornyn, a Texas Republican, never passed that chamber although it racked up 40 co-sponsors.

“The Hearing Protection Act is a commonsense bill that is important to all sportsmen and women across the country,” said Duncan in a statement. “Personally, I have experienced hearing damage from firearm noise, and I believe easier access to suppressors may have prevented much of this damage from early on in my life.”

In addition to removing silencers and suppressors from NFA requirements that include a $200 tax stamp, the proposal would mandate the more than 1.5 million already registered be deleted from the Bureau of Alcohol, Tobacco, Firearms and Explosives’ records within 365 days of the bill becoming law. Further, while states would not be required to allow their sale or possession, they would be barred from establishing their own potentially prohibitive taxes or registration requirements on legal devices.

Duncan’s original Hearing Protection Act garnered 166 co-sponsors in the House last session and was rolled into a larger package of pro-hunting legislation, the SHARE Act, which was reported out of committee but never made it out of Congress.

Meanwhile, with California Democrat Nancy Pelosi elected this week by the controlling majority as Speaker of the House, Dems are expected to bring up a host of gun control legislation this session, making the likelihood of pro-gun bills making it to successful floor votes in the chamber slim.