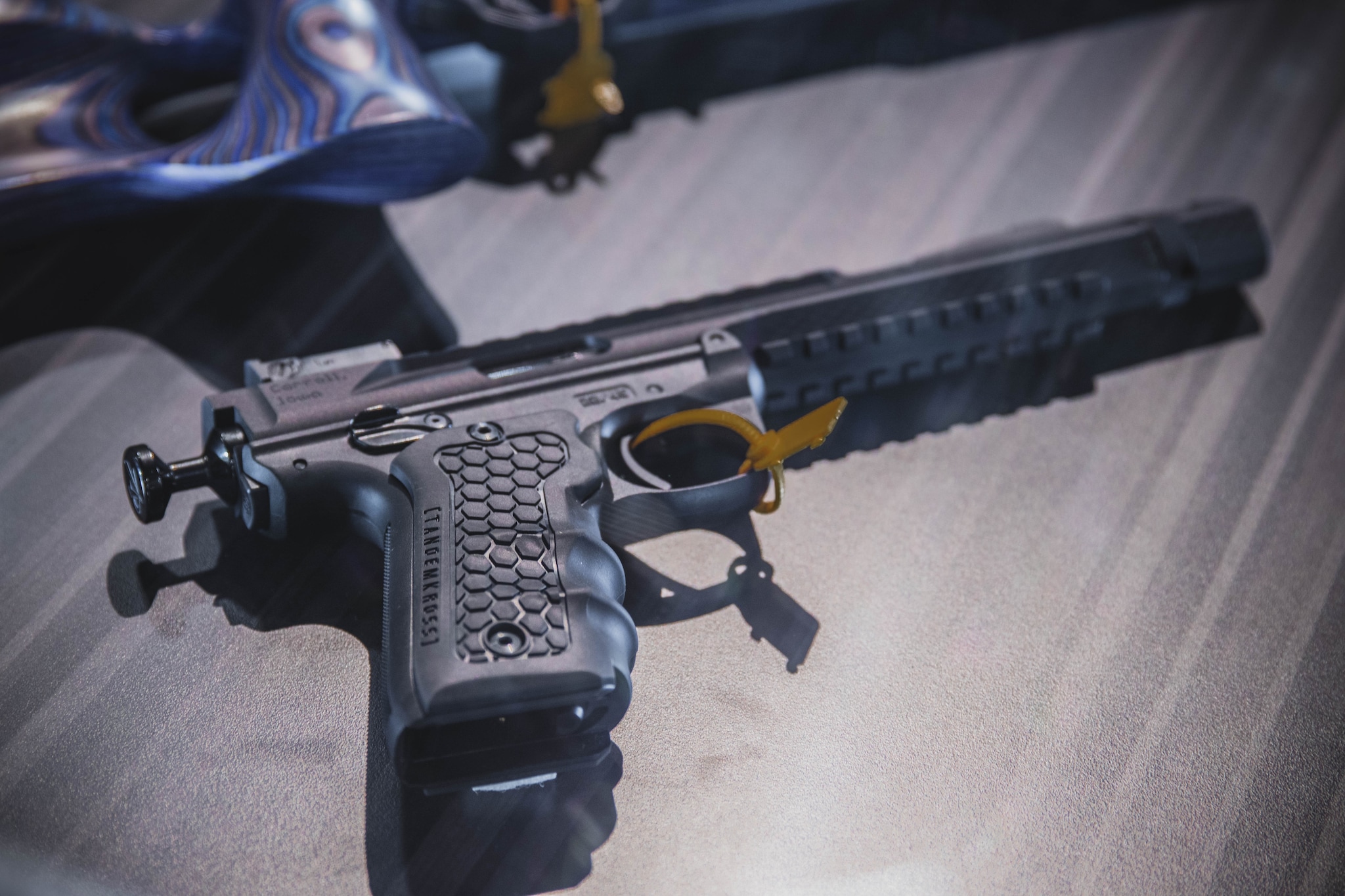 Based on the Ruger MKIV 22/45 polymer frame, the 11.5-inch pistol is outfitted with Volquartsen’s LLV Competition Upper, offering users the option of 4.5- and 6-inch stainless steel barrels. The barrels sport an aluminum shroud, Picatinny rails on the top and bottom, target sights, competition bolt, a single-port compensator and Tandemkross HiveGrip. The design is rounded out by a steel breech and a three Cerakote colors — black, FDE and OD green.

At its core lies the Ruger MKIV 22/45 frame in which Volquartsen’s Accurizing Kit brings a crisp and clean 2.2-pound trigger pull, according to the company. The frame also comes with a magazine release which, when used alongside Volquartsen’s magazine base pads, prevents feeding issues. 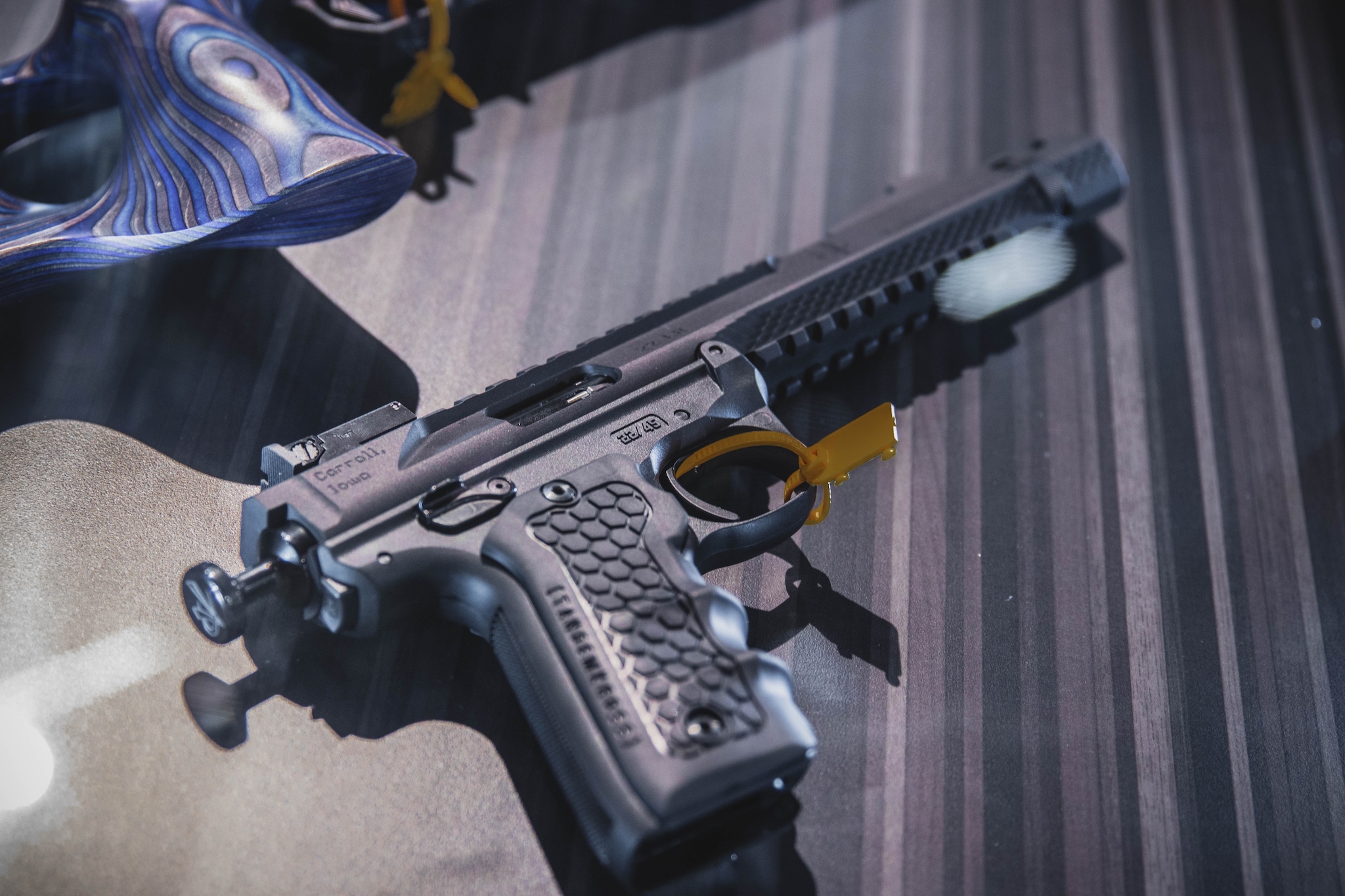 Scott Volquartsen, President of Volquartsen Firearms, told Guns.com that the Black Mamba arose out of customer requests for a push-button

“When Ruger came out with the Mark IV, everyone wanted the push button, so we decided to take that Mark IV frame and utilize that then retrofitted it with all our parts,” Volquartsen explained. “So, it has the same 2-pound trigger pull as the rest of our stuff, but then we put our upper and our bolt and then Tandemkross grips on it.”

The name Black Mamba is a fitting one, explains the company, who elaborated on exactly why the deadly snake’s namesake was used in the creation of the pistol.

“A Black Mamba’s instincts are to strike quickly and strike often with great speed and agility. We couldn’t think of a better way to characterize our new Black Mamba 22 LR Target Pistol,” the company said.

The Black Mamba is available now from Volquartsen with prices falling around the $1,400 mark.