Pennsylvania: Prospect of using semi-autos for big game kicked down the road 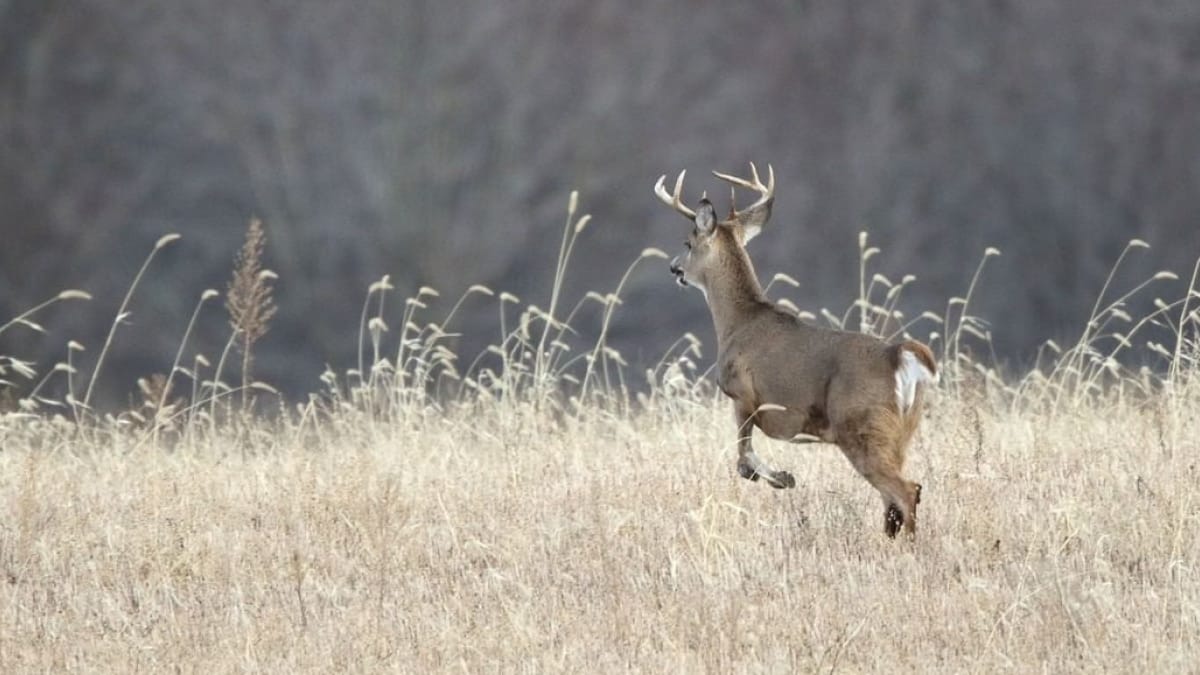 The Pennsylvania Game Commission announced this month that semi-automatic centerfire rifles will not become lawful for hunting big game in the coming 2019-20 season. (Photo: PGC)

Pennsylvania-state conservation officials in Harrisburg declined to consider lifting rules prohibiting the use of semi-auto rifles for big game hunting despite expectations they would review the issue this year. The eight-member Board of Game Commissioners announced Friday they would neither draw up a such a plan nor hold a vote on one.

Pennsylvania Game Commissioner Brian Hoover backpedaled on previous moves to craft a proposal to allow semiautomatic centerfire rifles to be among those included as lawful sporting arms in big-game seasons. “While many states allow the use of semiautomatic rifles for hunting big game, and evidence suggests these firearms actually can be safer than their manually operated counterparts, it’s clear we haven’t yet arrived at the time when the majority of Pennsylvania hunters favor they be approved for big-game use,” Hoover said in a statement this week. “As opinions change, we will consider future changes to provide for the needs of our hunters.”

The announcement was greeted with a number of stout comments from those seeking to use common modern sporting rifles, old classics such as the M1 Garand, and other semi-autos in the field. “No semis? Then why don’t we go back to Woolrich hunting clothes, 30-30’s and only allow stick shift vehicles with hand chokes to get to hunting camp? Don’t want to use a semi, then don’t use one,” said one commenter.

Three years ago, Pennsylvania became the last state in the country to establish hunting seasons permitting autoloading rifles, but the measure excluded deer and elk. In November 2016 — after multiple attempts tanked over the years — Gov. Tom Wolf signed legislation eliminating the Commonwealth’s historic prohibition against the use of semi-auto rifles for hunting after it passed the state legislature by a veto-proof margin. Regulating just how hunters would be able to use the new options was then placed in the hands of the Commission. In early 2017, the body voted to end the ban for small game and furbearers, while, for big game, the board balked after a survey found that two of three respondents did not support such a move.