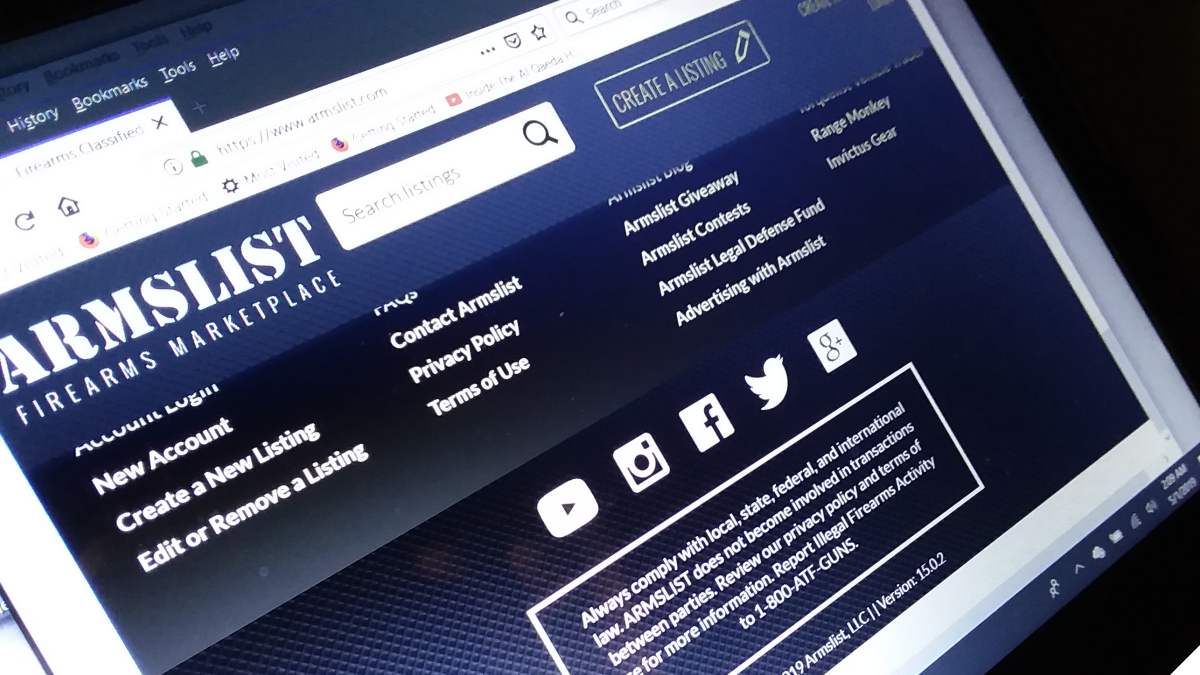 The highest court in Wisconsin this week sided with Armslist over a lawsuit first brought by the Brady Center in 2015. (Photo: Chris Eger/Guns.com)

A lawsuit backed by the Brady Center against Armslist tanked when the Wisconsin Supreme Court sided Monday with the online gun classifieds service.

In a 5-1 ruling, the court held the federal Communications Decency Act shields the Oklahoma-based website in the case. This had the effect of clearing Armslist of liability in the Brady suit, which aimed to find blame with the company following a 2012 shooting with a firearm purchased from a listing on the site.

A judge in a previous 2016 ruling by a lower court also cited CDA, saying that since Armslist did not create the ad or directly become involved in the transaction, they cannot be held at fault over such third-party content.

Armslist, in its “Terms of Use,” states that it does not condone illegal activity and those who suspect foul play or who are unsure about the legality of a transaction should contact the Bureau of Alcohol, Firearms, Tobacco, and Explosives.

Gun rights advocates were not surprised by the ruling. “The Wisconsin case should never have been filed in the first place,” said Second Amendment Foundation founder Alan Gottlieb. “The federal law is supposed to prevent such legal actions, and the Armslist case shows why.”

This week’s legal victory for Armslist is not the first time the Brady Campaign has seen defeat in the courts when going after the gun industry. Last month, a Delaware court dismissed a lawsuit against Cabela’s over a gun sold to a straw buyer that was later used in a crime.

In 2015, a federal judge berated the anti-gun group in connection to a lawsuit against Lucky Gunner, the Sportsman’s Guide, and BTP Arms in the aftermath of a Colorado shooting. Before that, a federal court in Illinois ruled against Brady in a lawsuit against Armslist unrelated to this week’s case.