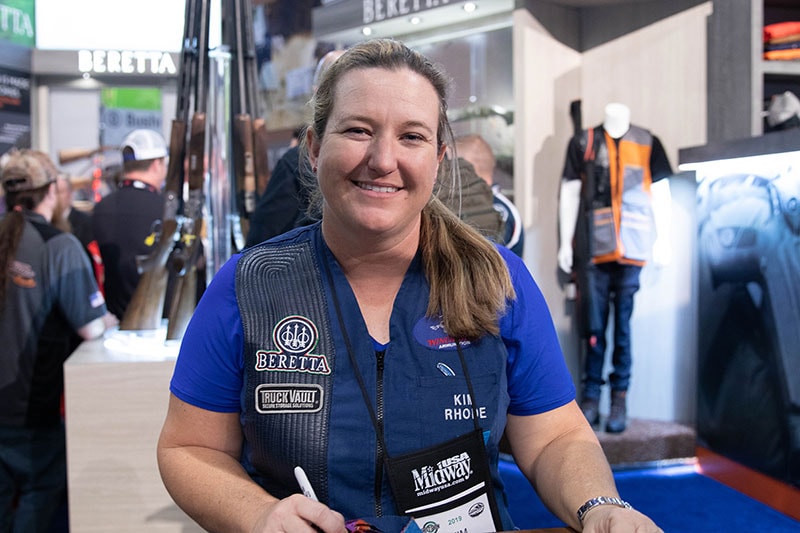 Kim Rhode is one of the most decorated Olympic athletes. (Photo: Jacki Billings)

Kim Rhode continues to prove why she is one of the best of the best in the shooting sports, pulling out a dominating performance that earned her a fourth consecutive win at an International Shooting Sports Federation World Cup Event.

Held in Changwon, South Korea, Rhode missed 6 out of 185 targets between qualifications and the final event held Friday, May 10. Rhode smashed 57 out of 60 targets in the final to take the top spot. Italy’s Diana Bacosi took silver while fellow Italian Chiara Cainero took the bronze. 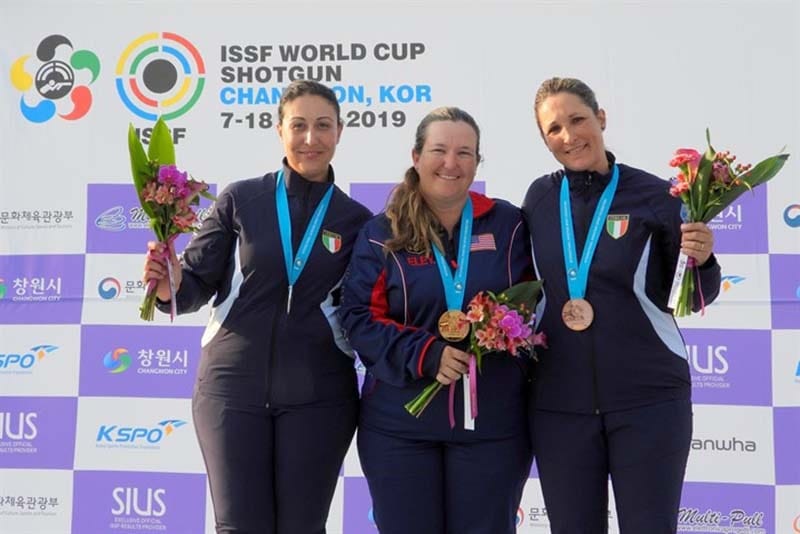 “It’s like a flashback to the Rio podium,” Rhode said from Korea. “I’m still in shock and can’t believe I’ve been able to win four straight World Cup golds. With so much talent out there on the line, I still can’t believe I am lucky enough to wear the red, white and blue, let alone win gold. Right now, I’m focused on making the 2020 U.S. Olympic Team, so all the rest is just icing on the cake!”

Rhode has been a powerful competitor since she entered the sport and continues to smash records. She became the first American athlete to medal at five consecutive Olympic Games in an an individual sport in 2012 then four years later topped that accomplishment by becoming the first female to ever medal at six consecutive games.

USA Shooting continues to compete at World Cup events on the journey towards the 2020 Olympic Games in Tokyo, Japan.