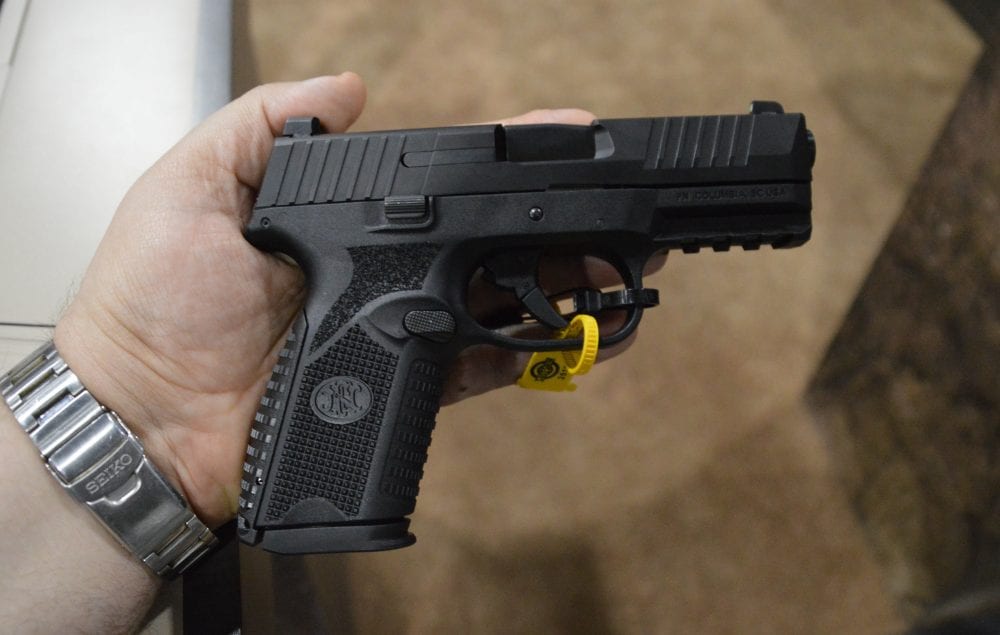 “Our Second Amendment Right should not be determined by a government bureaucracy,” says the bill’s sponsor. “All Americans have the right to protect themselves.” (Photo: Chris Eger/Guns.com)

The Sunshine State could be the 17th to adopt a version of permitless, or constitutional, carry if a new bill filed on Tuesday is successful.

The measure would drop the requirement that those carrying a concealed firearm in Florida first get a Concealed Weapon License from the state. While over 2 million such CWLs are in current circulation, Florida is one of the few states that do not allow any form of unlicensed carry with a narrow exception of those involved in hunting, fishing or a short-term emergency evacuation such as in a hurricane.

“Today I filed HB 273, which deletes the requirement that a person obtain a permission slip from government before concealing a weapon for their self-defense—also known as ‘Constitutional Carry,” said the bill’s sponsor, state Rep. Anthony Sabatini, R-Clermont. “Our Second Amendment Right should not be determined by a government bureaucracy. All Americans have the right to protect themselves.”

The prospect for the measure to find adoption are mixed. While the GOP holds a majority– 96 out of 160 total seats– in both chambers of the Florida Legislature and Republican Gov. Ron DeSantis assumed office earlier this year, pro-gun reforms have often been derailed in Tallahassee in recent years. Still, if Sabatini’s bill is successful, Florida would join the growing ranks of states that recognize permitless carry. In 2019, Kansas, Oklahoma and South Dakota all passed legislation to codify carry without a permit.