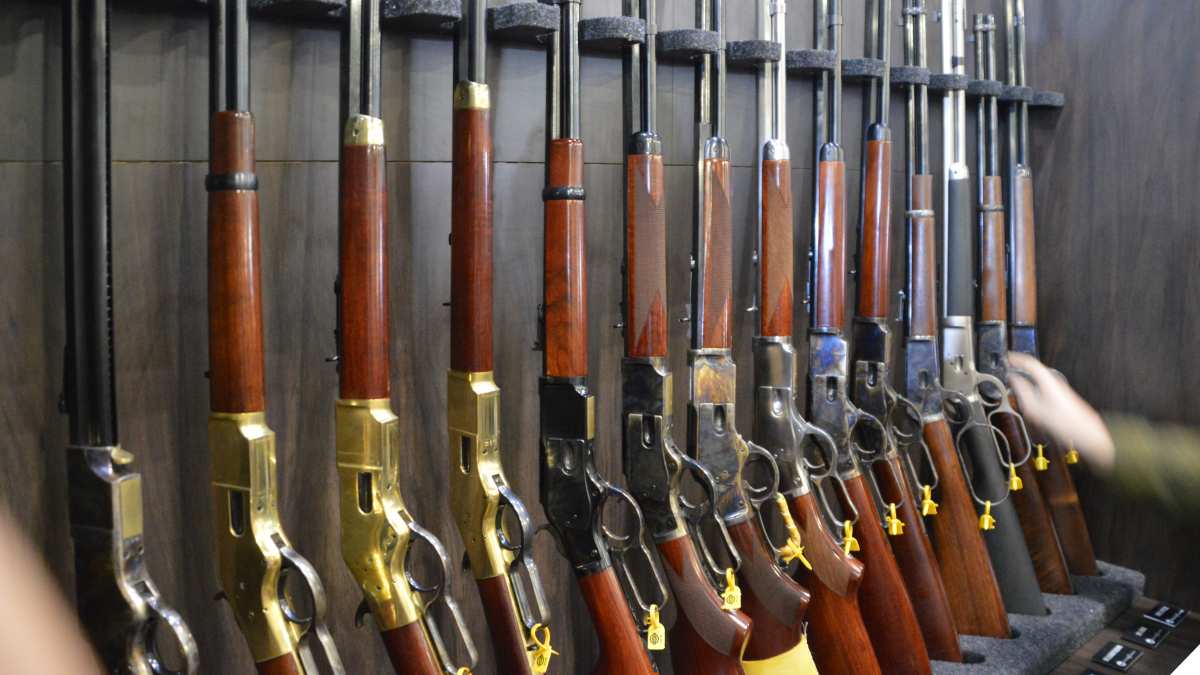 Even seemingly non-controversial guns, such as some types of lever-action rifles and pump-action shotguns, are subject to New Zealand’s pending gun ban, with a compensation scheme offering as little as one-quarter of the firearm’s base value. (Photo: Chris Eger/Guns.com)

With only a week before time is up to sell the government their newly-outlawed guns, many in New Zealand haven’t.

The Pacific country has a nationwide ban on several types of common firearms with a deadline of Dec. 20. Police Minister Stuart Nash earlier this year had estimated that as many as 300,000 guns of various manufacture– out of the 1.5 million in circulation– were targeted by the move. However, the latest figures from government sources are that only about 36,000 guns have been sold at police-arranged events by Nov. 11, at a cost of NZ$70 million ($45 million) in public funds.

While hundreds of gun owners have applied for special permits to keep their banned firearms, and others have modified their collection to meet new mandates, pundits feel that many are simply staying away.

“[Nash] has failed to engage with the firearms community and they’re responding by not engaging with the buyback,” said Brett Hudson with the New Zealand National Party, a group that holds just under half of the seats in the country’s House of Representatives. Worse Hudson pointed out that criminals aren’t turning in their guns either.

“Gangs are not complying with the buyback and we are seeing no action from the Government to tackle the problems of illegal firearm use, with the focus seemingly on the law-abiding firearms community,” said Hudson.

Compounding the issue, gun owner groups argue the government is not offering any compensation for accessories, ammunition, and safes that are now redundant. Further, unease by those who have registered to sell their firearms to the government was increased after the likelihood that their personal information may have been compromised last week in a data breach.

Besides all centerfire semi-auto rifles, the prohibition covers even lever-action, bolt-action, and pump-action rifles if they have a capacity of more than 10 cartridges– regardless if they are chambered in centerfire or rimfire calibers.

When it comes to shotguns, pumps, and semi-autos capable of holding more than five shells are now banned. A 15-page price list covering about 300 guns has been released by police which sets a base value by model, of which the government may offer between 25 and 95 percent, depending on the gun’s condition.

For example, a Browning BAR Mk. II, a semi-auto hunting rifle typically with a four-round magazine, has a base price of NZ$1500 ($985) on the list, which would mean the owner of the classic game-getter could get as little as NZ$375 ($246) for the gun– or risk a hefty prison sentence should they decide not to hand it in.

Several vintage rifles from yesteryear — some out of production for nearly a century– are on the list including the Remington Model 8, Winchester 1907, the M1 Garand, and various examples of the French MAS series. Rare Heckler & Koch wooden-stocked sporting rifles, like the HK 630 and HK 770, have likewise been targeted for destruction.

Have a  Mossberg 500 with a 6-shell tube? It’s on the list alongside the Beretta A300 and Benelli SuperNova.

Meanwhile, anti-gun politicians on this side of the Pacific are enamored with the disarming of Kiwi gun collectors. Earlier this year, U.S. Sen. Dianne Feinstein, D-Calf,  applauded New Zealand lawmakers on “a job well done,” following the statement up with “the U.S. should follow suit.”