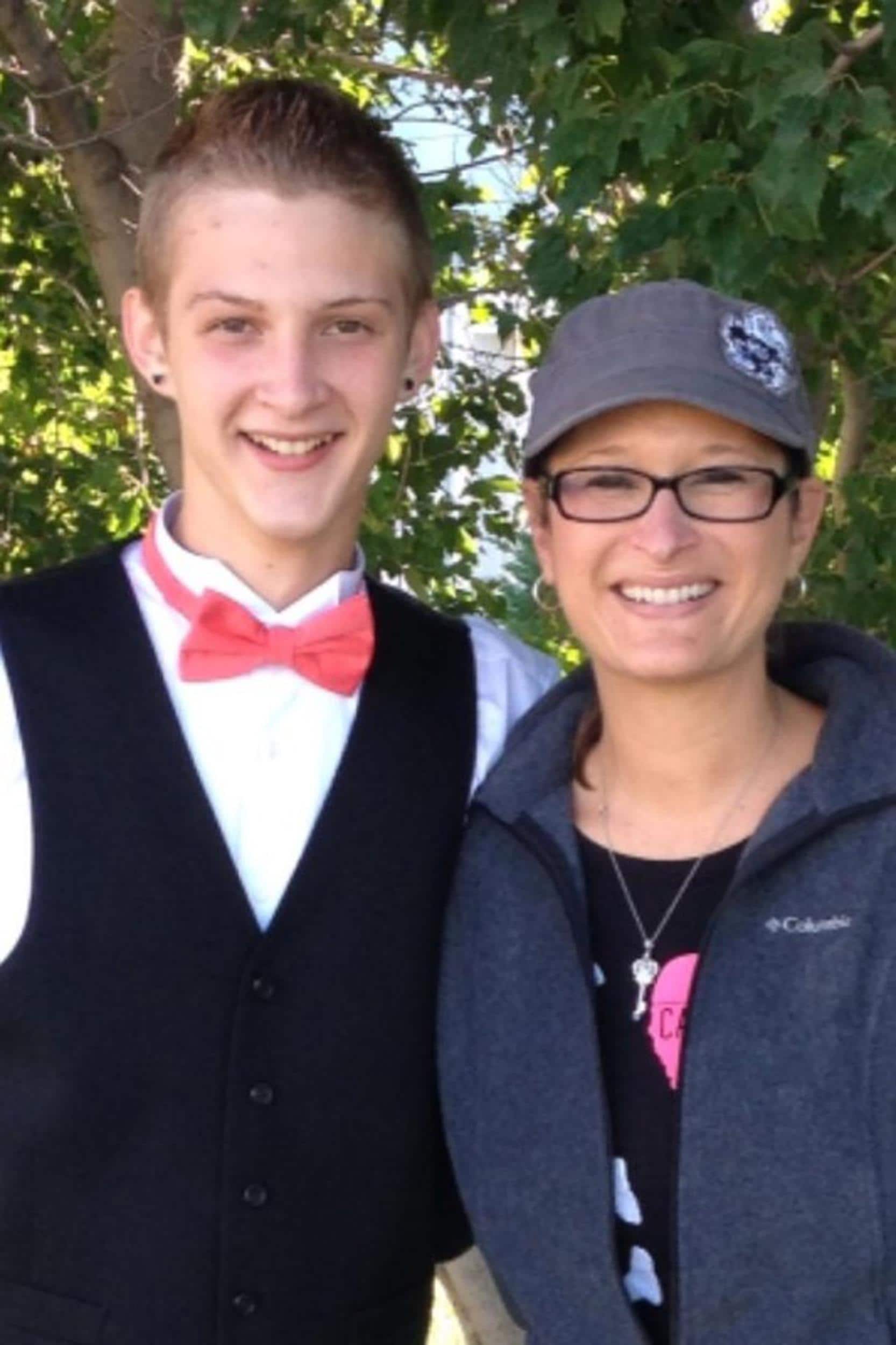 A former Independence, Missouri, police officer was indicted by a federal grand jury Thursday in a case which left a 17-year-old boy in a medically induced coma after he was immobilized with a stun gun by the officer in September, local media reported.

According to accounts by the former officer, Tim Runnels, he originally approached Bryce Masters after he smelled marijuana coming from the vehicle, and used the taser on him after the teen failed to do as instructed and continually interfered with Runnels’ investigation. However, witness accounts vary slightly from what Runnels said occurred and video evidence raised even more questions about the officer’s actions.

After Masters was shot with the taser, Runnels dragged him out of the car and dropped him on the concrete. As Runnels stood by, waiting nearly four minutes for additional officers, Masters laid on the ground and experienced continuous convulsions. A full five minutes later, paramedics arrived, at which time it was noted that Masters was completely limp and blood was coming out of his mouth.

Masters was transported to the hospital where he was placed in a medically induced coma. It was determined that the taser, which had been shot into the teen’s chest, had caused his heart to stop and for at least five minutes he went without oxygen. A week after the incident, Masters was released from the hospital, but suffered permanent brain damage and partial amnesia.

Runnels was placed on administrative leave immediately following the incident, and the FBI launched a probe into the case to determine whether excessive force was used during the traffic stop and if Runnels’ subsequent actions were appropriate. Two months after the incident, Runnels voluntarily left the police department.

The indictment includes two counts, but the case is currently sealed. Runnels is expected to be arraigned Monday, at such time the court records will be made public.

Runnels, as well as his attorney, J.R. Hobbs, declined to comment, citing that the case was sealed. However, Dan Haus, who is representing the Masters family gave a brief statement and essentially said they “respect the process” but wanted “to thank the U.S. Attorney’s Office and the FBI for their professionalism and vigilance in investigating this case.”