While scuba diving about five miles from the coast in the Marshall Islands, photographer Brandi Mueller happened upon an amazing discovery: A World War II “airplane graveyard” at the bottom of the ocean floor.

Apparently the airplanes weren’t there because they crashed, but rather they were pushed off of the reef, into the water once the war ended.

Mueller, who is from Cameron, Wisconsin, said shipwrecks seem a somewhat normal thing to stumble upon in the ocean, but not planes from a war fought 70 years ago. Nonetheless, she called the discovery both amazing and special.

Still, Mueller said, “They should have flown more, lived longer, but they were sunk in perfect condition.” 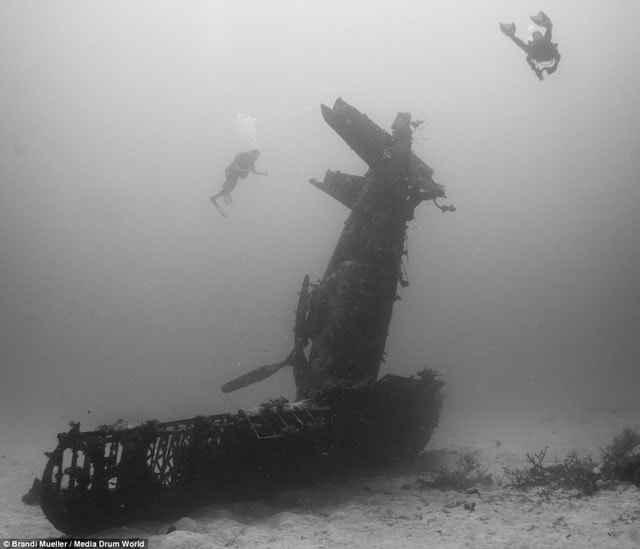 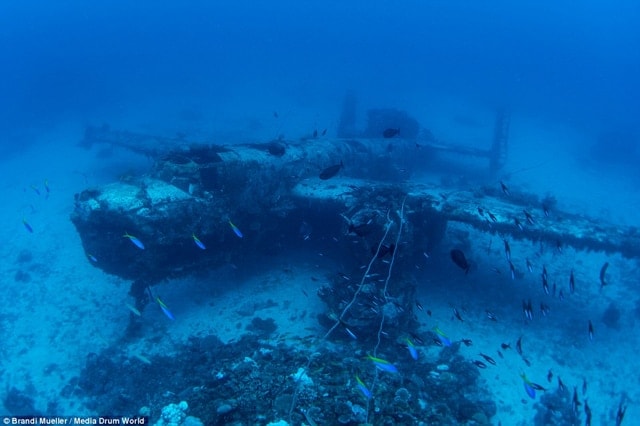 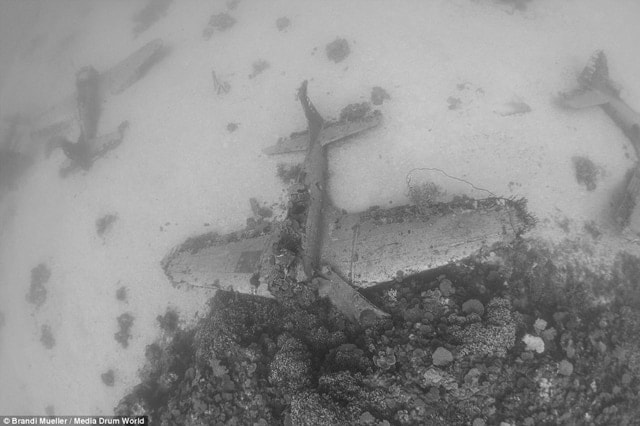 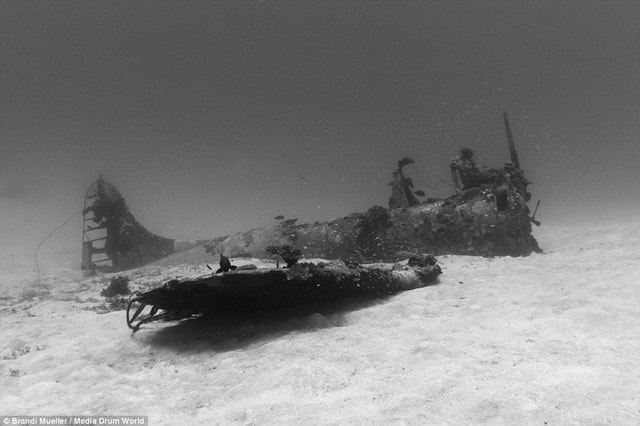 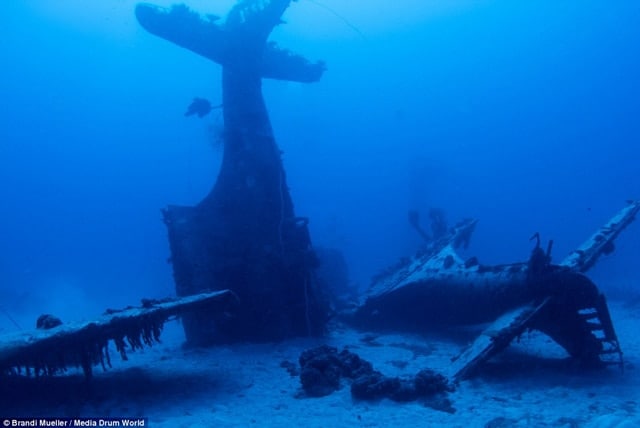 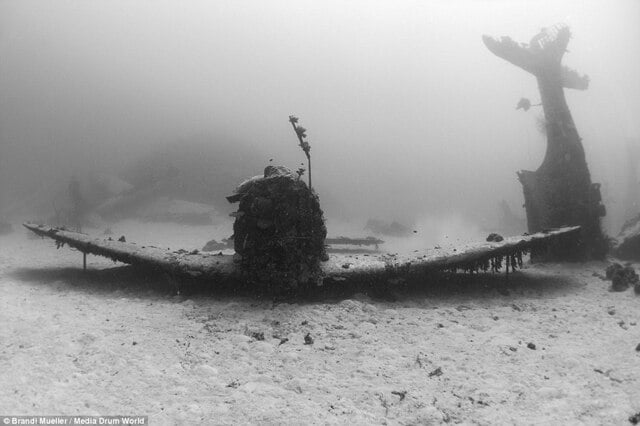 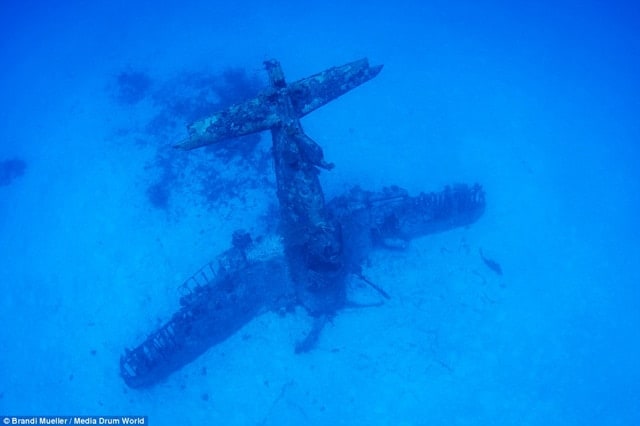 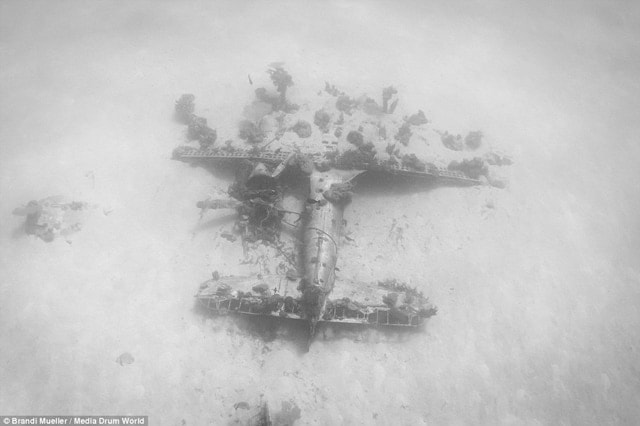 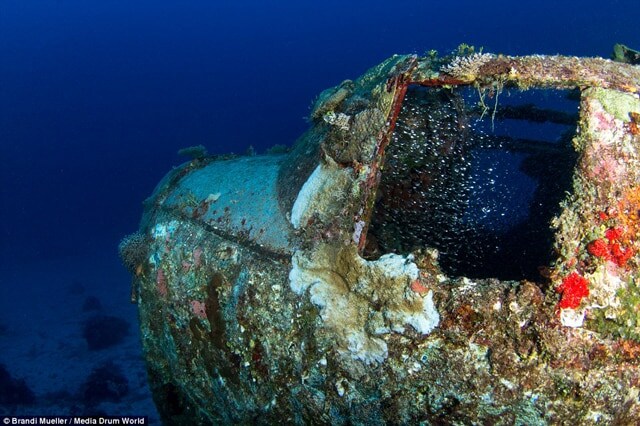