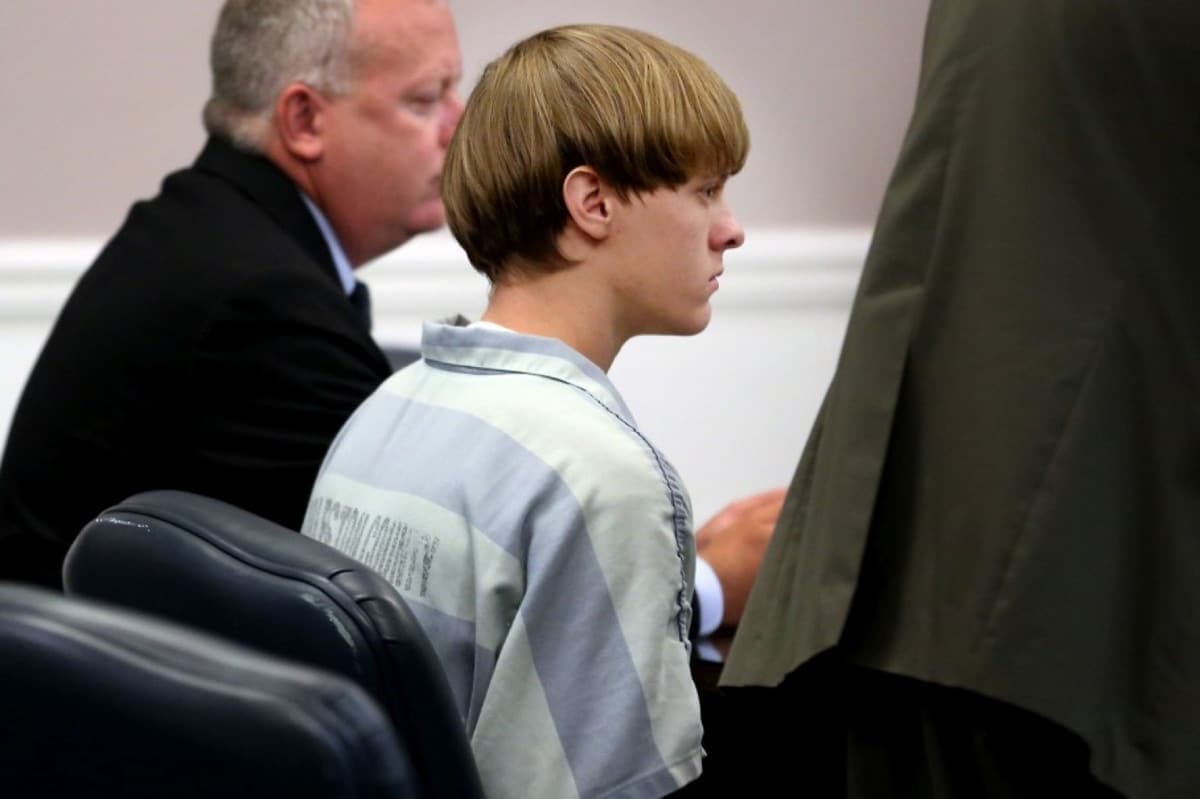 “To carry out these twin goals of fanning racial flames and exacting revenge, Roof further decided to seek out and murder African Americans because of their race,” U.S. Attorney General Loretta Lynch said during a press conference.

Roof has been indicted on 33-counts of federal hate crime and gun charges for killing nine black parishioners at Emanuel African Methodist Episcopal Church in Charleston on June 17. He picked the church known as “Mother Emanuel” because it was historically black and significant to the people of Charleston and the nation, Lynch said.

“An essential element of his plan, however, was to find his victims inside of a church, specifically an African-American church, to ensure the greatest notoriety and attention to his actions,” Lynch said.

Additionally, Roof is being charged with a second hate crime statute that prohibits the use or threat of force to obstruct a person from exercising his or her right to freedom of religion.

On the night of the shooting, Roof joined the church’s bible study for nearly an hour before pulling out his Glock .45-caliber pistol and opening fire.

The state of South Carolina is also prosecuting Roof for similar charges, but it does not have a hate crime statute, so the state charges do not reflect that offense. However, South Carolina’s governor, Nikki Haley, has called the act a hate crime.