Senate Coughs up Cash for Army's Next Generation Squad Weapon 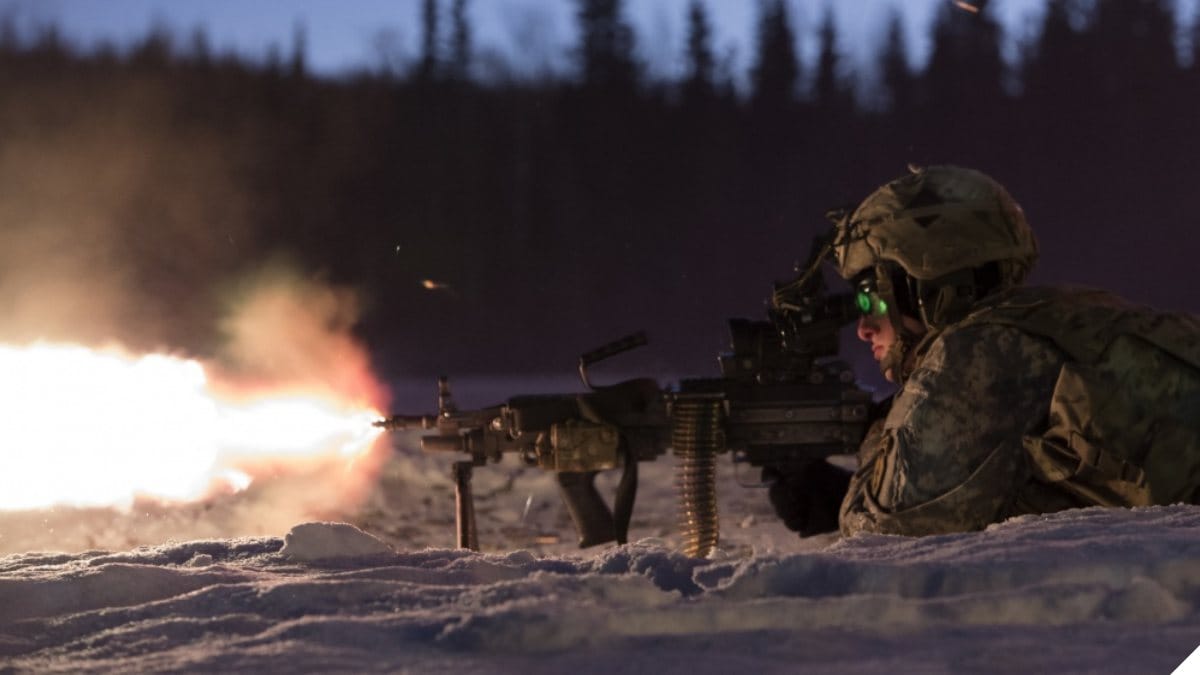 The M249 Squad Automatic Weapon is closer to a replacement as lawmakers have added more money that the Army asked for to an upcoming budget to cover a proposed new machine gun. (Photo: U.S. Army)

The funds were included in the 2020 National Defense Authorization Act, a $750 billion Pentagon spending bill advanced by the Republican-controlled Senate Armed Services Committee last week. In all, the committee funded some $126 million for infantry support weapons, including $19.9 million above the administration’s request for the NGSW-AR, a program to replace the FN-made 5.56mm M249 series Squad Automatic Weapon.

The Army aims for a degree of flexibility in the design of the belt-fed M249s replacement, saying that it should combine, “the firepower and range of a machine gun with the precision and ergonomics of a rifle, yielding significant capability improvements in accuracy, range, signature management, and lethality.”

Last October, the Army issued a limited award for five NGSW competitors — AAI, FN, General Dynamics, PCP, and Sig Sauer — to submit a single NGSW for initial testing to begin sometime this summer. Projections for the program by the Army plan to have the first units equipped with the new weapons as early as 2022.

In addition, the Army’s base budget justification for weapons systems, delivered in March, details about $50 million in spending requests for other small arms. This includes $900,000 for 13 M240L general purpose machine guns, $9.6 million for 671 new Heckler & Koch G28 Squad Designated Marksman Rifles (SDMR), and $30.3 million for the procurement of 36,868 new M4A1 Carbines.

Another $6.4 million is requested for 1,409 Modular Handgun Systems — based on Sig Sauer’s P320 pistol — along with 50 General Officer pistols and support equipment for the prior 231,586 MHS pistols purchased over the past three years. Finally, the Army wants $2.46 million to support modifications of and accessories for the M110 SASS, M2010 ESR, and M107 LRSR sniper rifle systems.

With the committee’s action last week, the NDAA now proceeds to the Senate floor for further consideration.