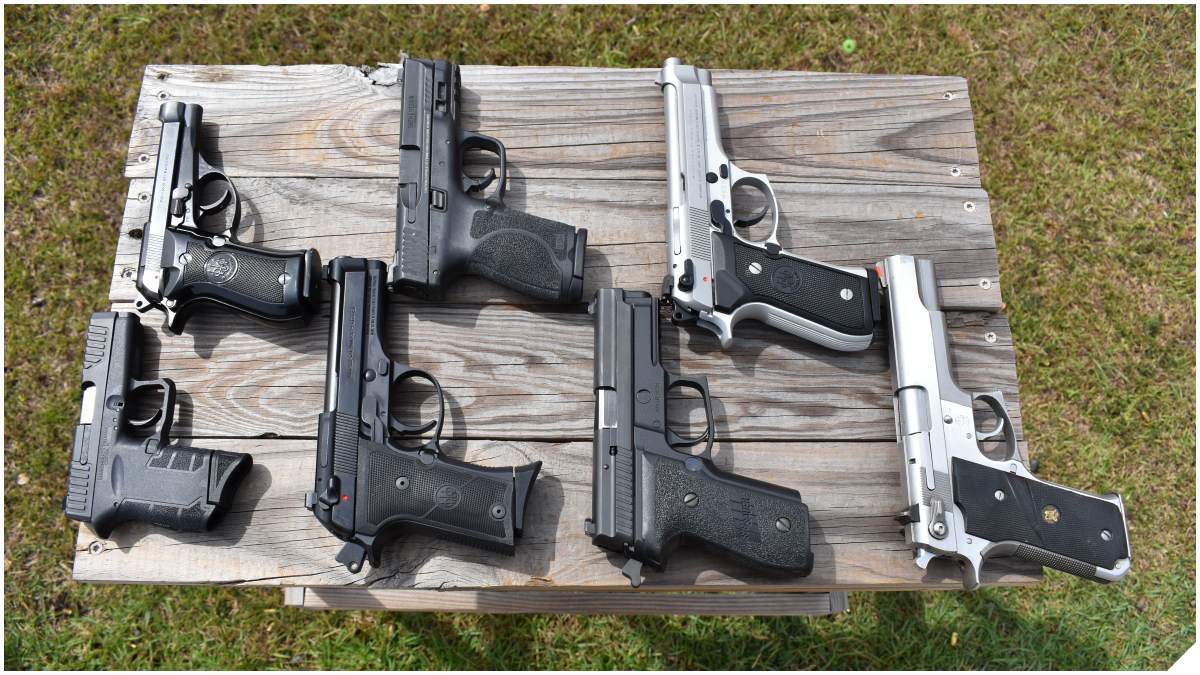 “The Second Amendment is clear and concise and secures the freedoms of law-abiding citizens to keep and bear arms,” said Gov. Bill Lee, announcing legislation for constitutional carry in the state. (Photo: Chris Eger/Guns.com)

Republican Gov. Bill Lee on Thursday went public with his plans to bring a constitutional carry law to the Volunteer State.

The proposal would recognize the right for those 21 or older in Tennessee to carry a handgun without a permit except for currently restricted areas. The move has the backing of Lt. Governor Randy McNally, state Senate Majority Leader Jack Johnson, and state House Majority Leader William Lamberth, support which would appear to guarantee clear sailing.

“The Second Amendment is clear and concise and secures the freedoms of law-abiding citizens to keep and bear arms,” said Lee in a press conference.

While the text of the proposal was not made available on Thursday, Lee said the move would put Tennessee in the same club as 16 other states who generally recognize the right to carry a concealed handgun without first having to get a permit.

The announcement was welcomed by the National Rifle Association, who said it would “ensure that no honest, hard-working Tennessean is ever left defenseless while waiting for government permission or wading through red-tape.” The member association is set to have its annual meeting in Nashville in April.

Meanwhile, local pro-gun groups such as the Tennessee Firearms Association said they were “optimistic but extremely guarded as to whether it could support all of the bill,” as its contents were not public.

Of note, Lee came to office last year on an endorsement from the NRA, beating the Democratic gubernatorial nominee, former Nashville mayor Karl Dean, and replacing term-limited Republican Gov. Bill Haslam. While in office, Haslam signed several pro-gun bills including one to allow guns in parks and another for lifetime carry permits, but his administration erected roadblocks to open carry and permitless carry bills, despite campaign pledges to support it.

“This constitutional carry package is historic because not only does it uphold the freedoms granted to us by our nation’s founding fathers, it also imposes mandatory minimum sentencing guidelines on bad guys who illegally obtain or use handguns,” said Rep. Lamberth.