What is the Difference Between SAO and DAO Handguns?

When I teach folks about firearms, whether it’s understanding a pistol they want to buy or teaching at the range, the biggest concern center on their handgun’s “operating system.” Like Android or Apple on a smartphone, a pistol’s OS refers to the way in which a handgun operates.

In the case of firearms, this equates to the amount and types of actions the trigger performs when pulled. 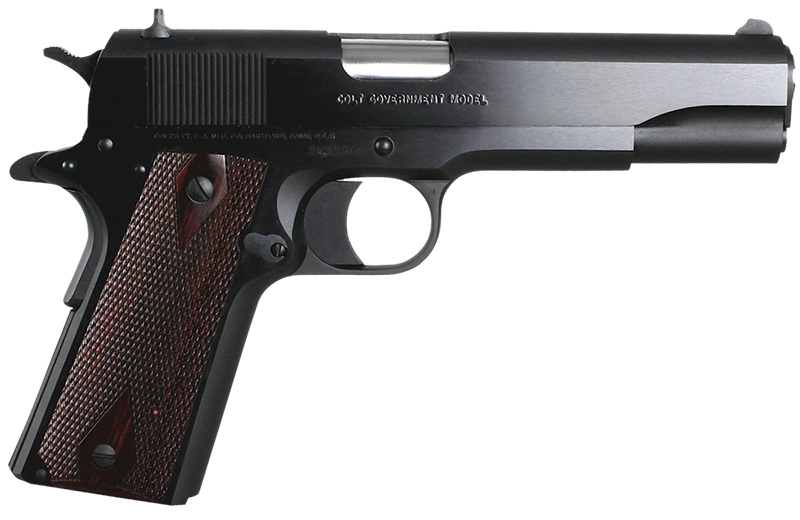 When society transitioned from canons — fired by fuse or lanyard pull — to hand-held long guns, gun owners needed some sort of mechanism to fire the weapon without having to use a fuse. Originally, gun owners were relegated to flintlocks or black powder weapons which required the hammers cocked and the trigger actuated to release the sear and, subsequently, the hammer to fire the weapon. To begin each firing sequence, the hammer had to be cocked because in these firearms the trigger only does a single action only – in this case, releasing the hammer to fire.

One of the early issues of this single action only, or SAO, was the hammer proved capable of actually bouncing hard enough, either while riding horseback or if sufficiently bumped, to set the primer off and inadvertently firing the pistol. As a result, most cowboys only loaded five rounds into the cylinder instead of six as a way of eliminating that possibility when riding with a revolver. 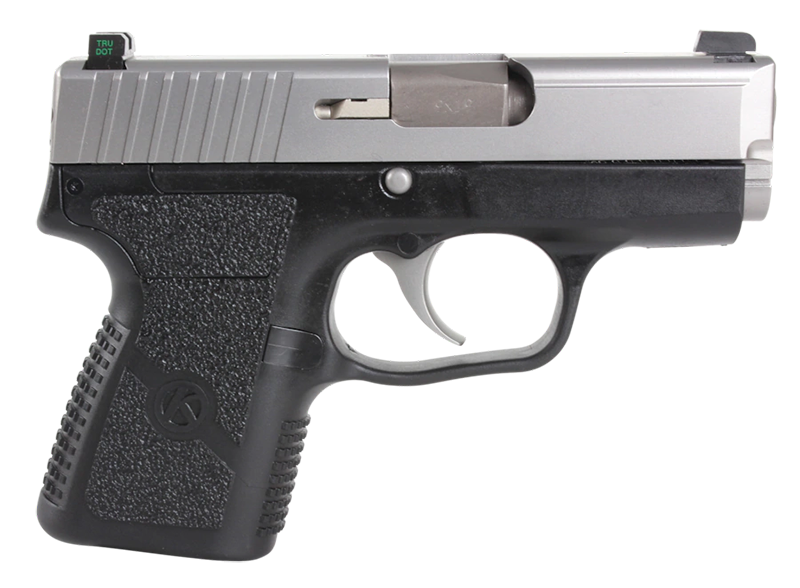 The Kahr PM9 is a double action only pistol.

After the Civil War, manufacturers released pistols which could be cocked and fired with a single pull of the trigger.

Since SAO refers to just a single action – the trigger pull – these new pistols, which performed two actions, would be called double action only, or DAO.

The advent of the autoloading or semi-automatic pistol moved handguns beyond the revolver era, away from slow and somewhat complex reloads that weren’t practical for combat situations against multiple attackers. Semi-automatic pistols such as the 1911 or Browning Hi-Power introduced a revolutionized approach to reloading by allowing magazines to be inserted in the grip. The slide then moves to the rear cocking the hammer.

Semi-auto pistols are often carried “cocked and locked” and can be equipped with an external safety such as a thumb safety to keep the hammer from falling and ultimately firing the weapon. 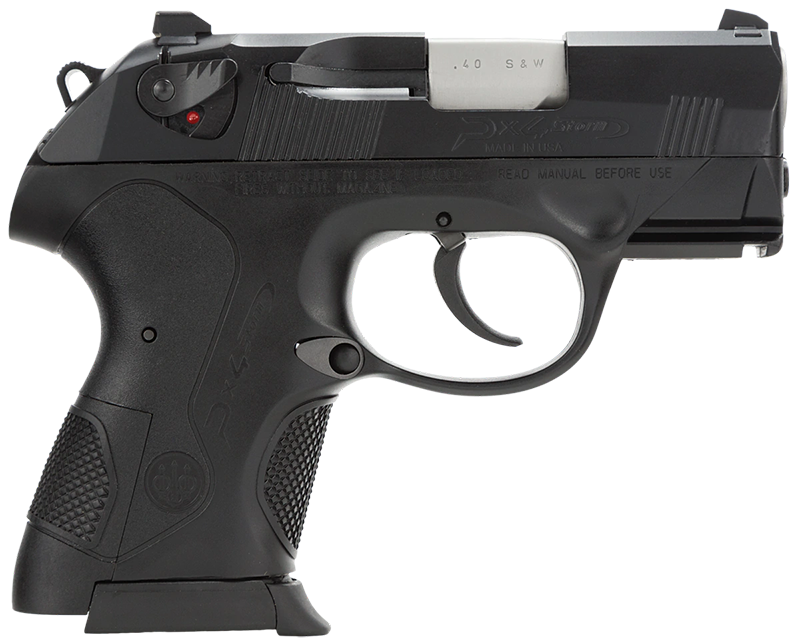 The Beretta Px4 Storm Compact encompasses both traits with its DA/SA design.

SAO pistols bring a clean, crisp and light trigger pull. With the advantage of accuracy. Due to the lighter trigger pull the pistol is less likely to be jerked allowing for more practical accuracy in the hands of a good shooter.

The offset to this is that a trigger tuned too lightly can cause negligent discharges, unplanned multiple-taps or even run-away pistols, especially in times of stress. Another disadvantage is disengaging the manual safety when carrying an SAO pistol with a round in the chamber. This safety can be difficult to deactivate when ambushed. Perhaps the biggest issue relates to de-cocking a true SAO pistol. The hammer must be immobilized while also pulling the trigger to disengage the sear and then gently and manually lower the hammer onto the firing pin without setting off the primer and launching a bullet downrange.

Though the DAO trigger pull is longer and harder than SAO on that initial shot, follow-ups tend to be shorter and easier. DA also benefits from allowing the hammer to be decocked and then reactivated with a single pull of the trigger.

Bottom line? For many of a gun owner, there’s a special place in their hearts for a traditional SAO gun which can never be supplanted. At the end of the day, at least for me, it’s hard to beat a true blend of the two mechanisms with a DA/SA pistol for self-defense or home defense for this reason.

Check out all the handguns, rifles, and shotguns listed inside the Guns.com Vault and collection of Certified Used Firearms.